While Deadpool joining Disney ensures his legacy will go on, it may hinder a major aspect of his character. As a result, he may lose some of his edge.
The Deadpool films have been faithful to the source material in almost every facet, from his fourth-wall-breaking to the consistent presence of extreme violence. No expense has been spared to bring audiences the most authentic Merc with a Mouth experience. That being said, with Disney and Fox merging, Deadpool’s future may change the character in ways that no one would expect. In fact, one of the character’s signature traits could end up becoming his biggest loss.
In the comics and films, Deadpool is a character who is comfortable with his sexuality and often uses it as a source of humor. His crass jokes even help him win the heart of Vanessa in the first film. As a result, they share a healthy, experimental and consenting sexual relationship that serves to illustrate just how deep their love for each other goes. The films have always succeeded in depicting the effects of their bond and showing the importance of having a relationship as understanding and judgment-free as theirs.
RELATED: Marvel’s ‘Worst’ Movie Hulk Did Things The MCU Never Could (And Still Can’t) 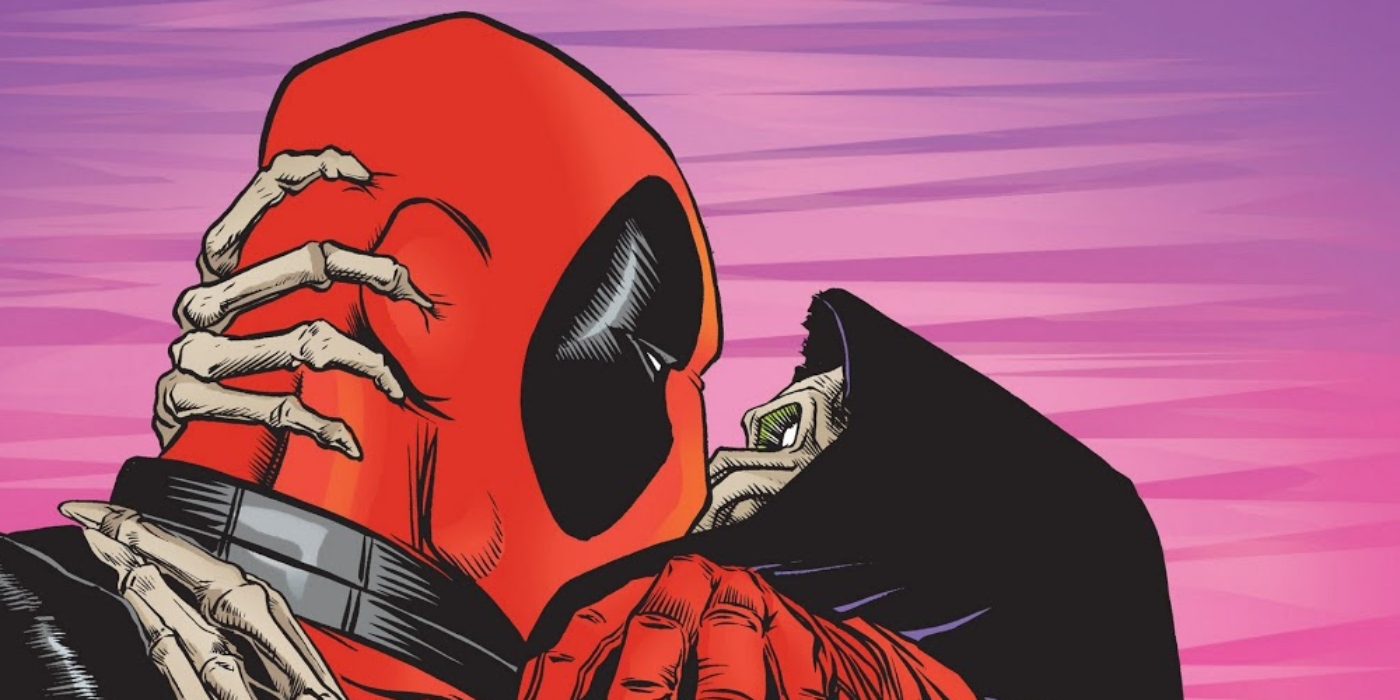 Deadpool also uses his jokes as a way to annoy his enemies and allies. They also serve as a way to let other characters know that he has no shame in letting people know what his interests are. Even the comics have always made a point to acknowledge the lengths he will go because of his libido and have even made a point to win over the heart of Death herself. These jokes and motivations have become a huge part of his character and if they are tampered with, they could have a major impact on the character’s trajectory.
Deadpool 2 has arguably been the most body and sex-positive of all of Deadpool’s appearances, as he manages to show how people shouldn’t be afraid of their interests or their looks. For example, Firefist tells Deadpool about the difficulty against overweight heroes and how they’re discriminated against. Wade then spends much of the film helping him realize his self-worth. He also immediately supports a relationship between Negasonic Teenage Warhead and Yukio because, to him, love doesn’t come with boundaries or rules. When it comes to his personal life, fans learn he’s trying to have a baby with Vanessa and he shows his excitement and fears about being a great father. While the crass jokes help people laugh and feel comfortable, the film tackles big social ideas that could be lost if censored incorrectly.
RELATED: An Avengers Alternate Ending Would Have Made Maria Hill Director Of SHIELD 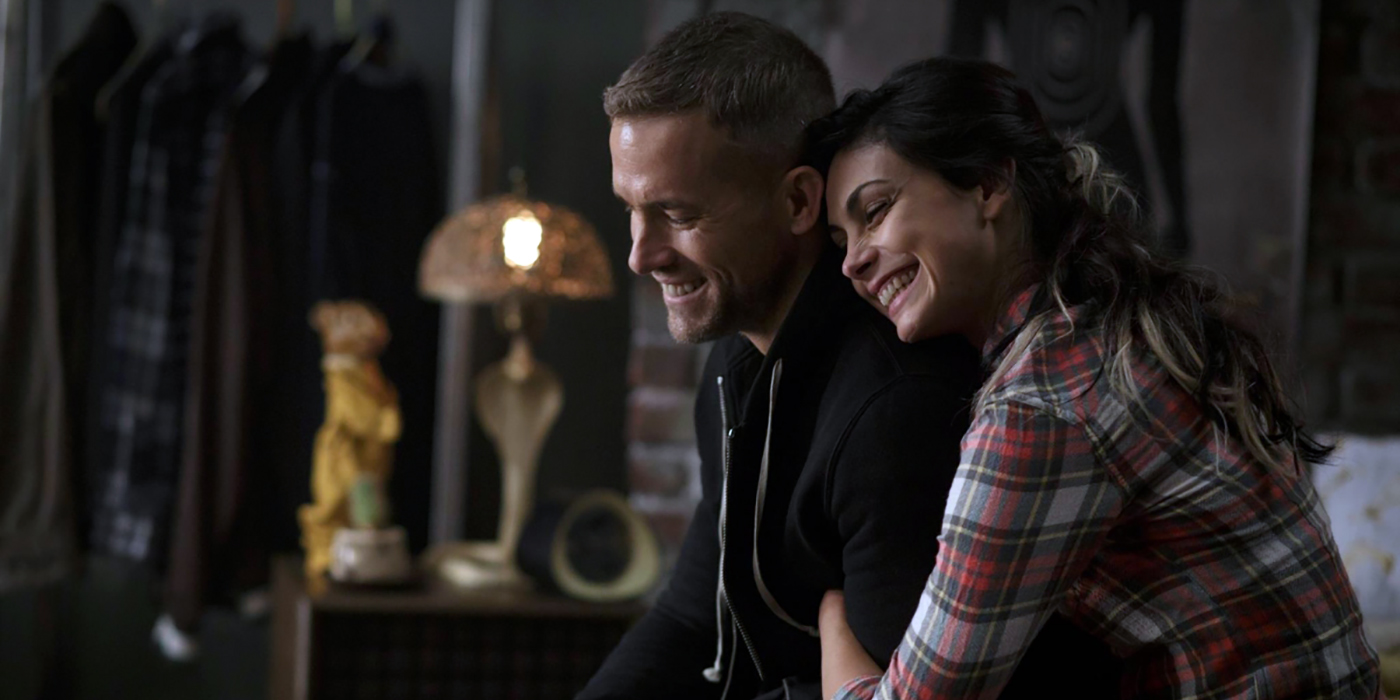 Deadpool’s humor comes from his often twisted look at the human body. While it’s evident that something like that won’t last long in the House of Mouse, it’d be more dangerous to remove it altogether. Deadpool’s ultra-violence can easily be tapered back, as past Marvel films have shown brutality can still be conveyed without gore. However, when it comes to sexual jokes and references, it’s clear that they must be handled with care. Aside from the fact that they’re fun to hear, they also project a healthy image of the human body and an exploration of interest. Not to mention that body positivity is what drives Wade, whose entire body is scarred and has had to learn to make the best of his situation.
There’s no denying that Deadpool must be a part of the Marvel Cinematic Universe. Still, as the only confirmed character from the Fox X-Men films making a jump to the franchise, the changes made must be tailored correctly to the audience. If done wrong, it risks alienating its audience and potentially sending the wrong message about the importance and positivity surrounding sexuality.
KEEP READING: Dune Director Says Marvel Hiring Eternals Filmmaker Is A ‘Genius’ Move
CBR Features Writer Nick Brooks has been writing for over ten years about all things pop culture. He has written for other sites like Animemojo.com and Gamefragger.com. When not writing you can find him with his lovely girlfriend, cooking, reading comics, or collecting any new Star Wars Black Series, Marvel Legend, or Transformer. For more of his thoughts on pop culture check out his blog, The Next Panel with Comic Brooks.