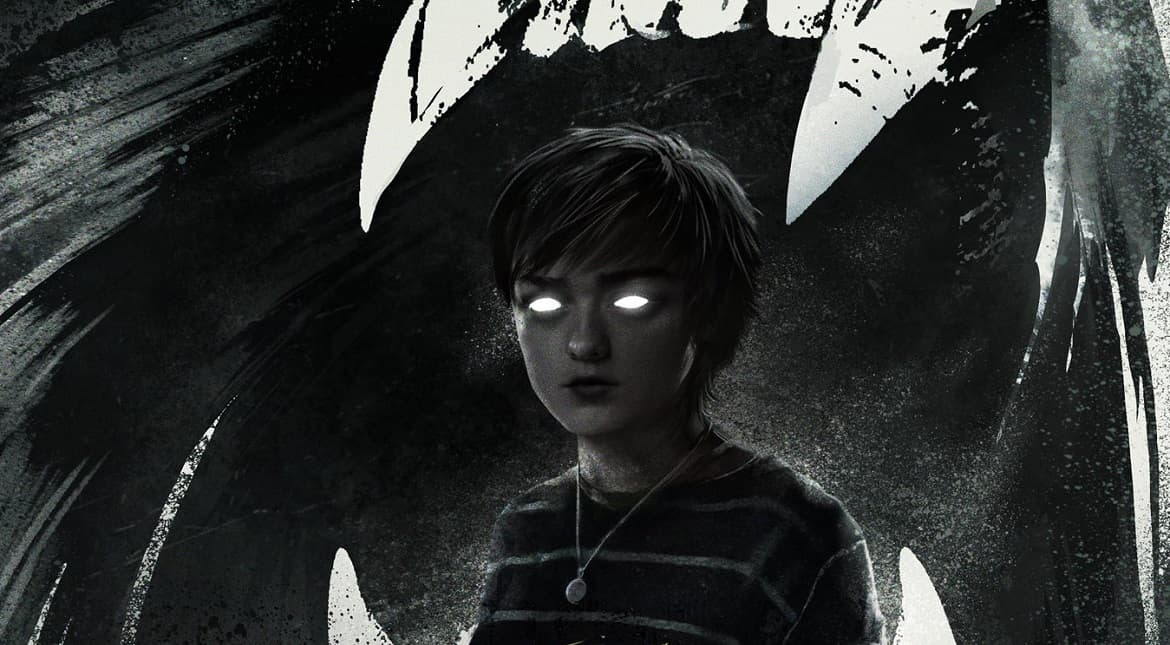 The most intelligent and sharpest mutant of the lot, Wolfsbane, a.k.a Rahne Sinclair has the superpower of turning into a wolf whenever she pleases. Her lycanthropy allows her to shift between human and wolf form, with the later giving her superhuman strength, speed, and durability while seeing her gain the sensory capabilities of a wolf.
Magik 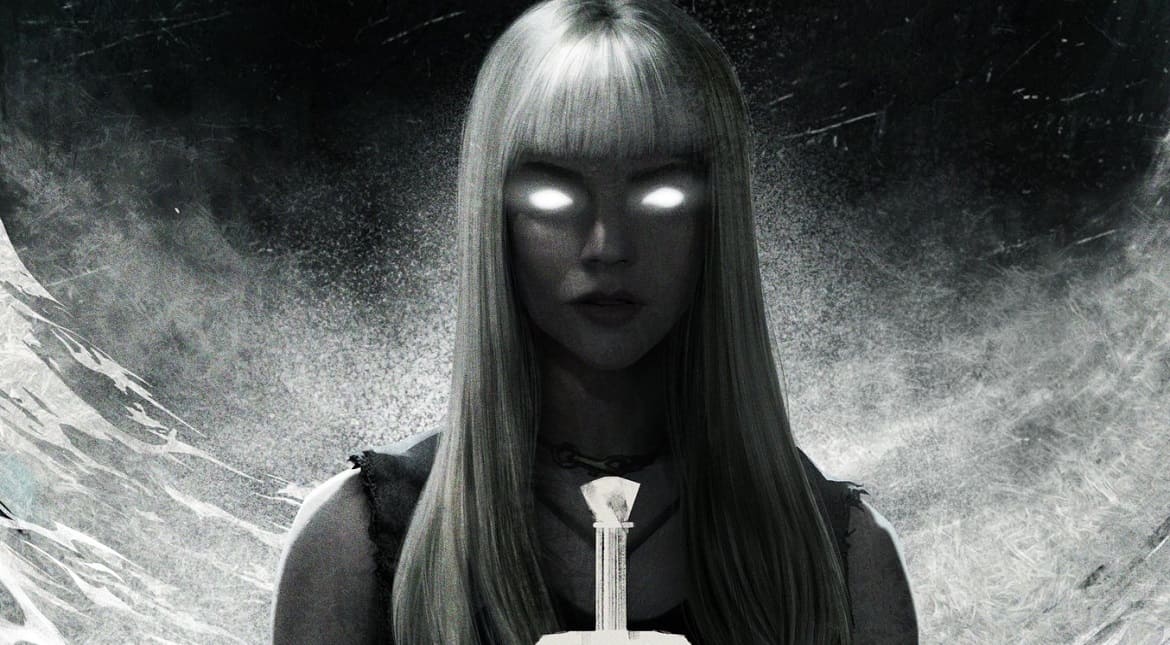 Illyana Rasputin, famously known as Magik, has the most unique power of them all. She has inter-dimensional sorcery powers that help in manifesting the Soulsword. The coolest thing about her superpower is that she can use teleportation discs to travel. Now, who wouldn’t want to travel through different dimensions and figure out all the questions pertaining to the universe?
Mirage 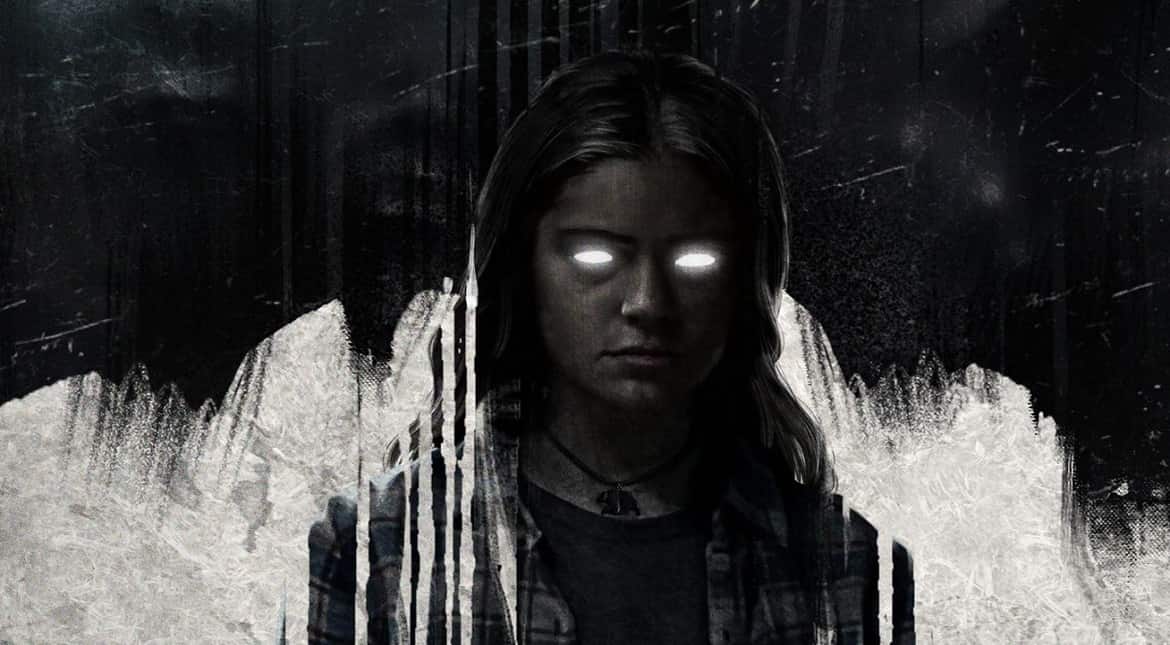 Danielle, Dani, or Mirage, whatever you call her, the sweetest mutant of the lot possesses the superpower that would make not want to mess with her. Mirage’s ability involves physically manifesting a person’s fears and desires in a lifelike illusion. Wouldn’t it be relaxing to just lay down and experience something extraordinary, yet so calm? Say for example being at a mountain or lakeside or next to a cute and adorable koala bear?
Cannonball 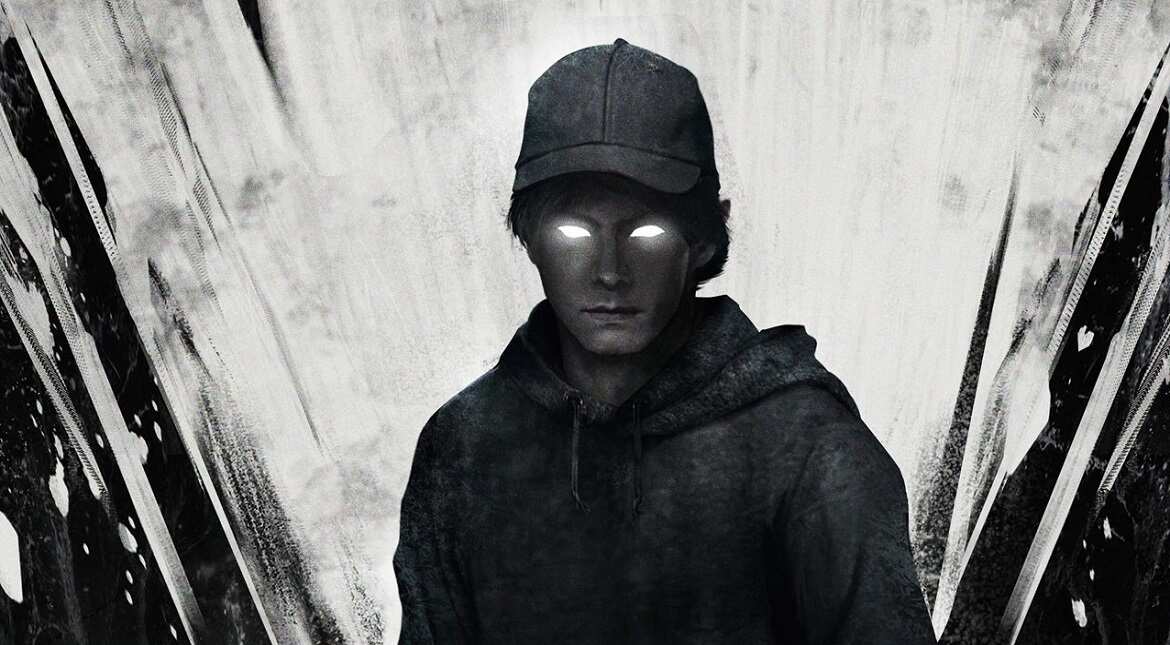 Sam Guthrie has the superpower that allows him to propel himself through the air at great speed. He uses his naturally-available thermo-chemical energy to lift himself off the ground. Interestingly, he gets his name because he is invulnerable when he is in motion, effectively making this young mutant a human cannonball.
Sunspot 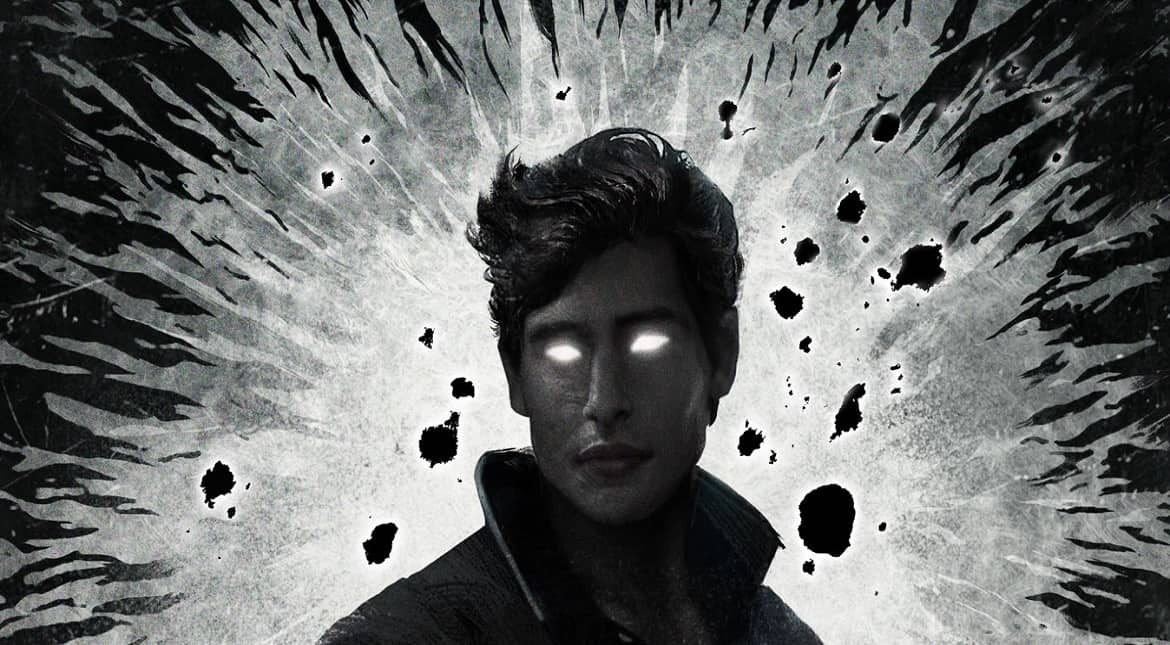 Sunspot or Roberto “Bobby” da Costa has the most interesting superpower of them all. Sunspot can absorb solar energy in his body that he can use to fuel his range of abilities that include an increase in strength, flight, and energy discharge.