The MCU is known for adapting to any obstacles that it faces, but the eighth episode of What If…? may prove they’re ready for more mature content.
WARNING: The following contains spoilers for What If…? Season 1, Episode 8, “What If… Ultron Won,?” streaming now on Disney+.
Marvel Studios’s What if…? has shown audiences how different the Marvel Cinematic Universe could be with a few simple changes to the status quo. So far, audiences have met a Thor who never grew up with Loki and a world where Peggy Carter took the Super Soldier Serum, but not all changes are as evident in the multiverse. For example, the eighth episode of the series, “What If… Ultron Won,?” may have shown fans that the MCU is ready for more mature content.
At the beginning of the episode, Black Widow and Hawkeye try to escape a swarm of Ultron sentries. Black Widow updates Hawkeye on their current objective during the scuffle before being blasted off of her bike. The closed captioning shows that she’s grunting, but it also sounds like a cleverly masked F-bomb. While there’s no confirmation that the expletive was actually uttered in the episode, it’s enough of a similarity to call into question how far Marvel Studios is willing to take more mature themes.
RELATED: Marvel Suggested [SPOILER] Could Probably Beat Thanos – And We Don’t Mean Ultron

Early in the MCU, their films never focused on mature themes aside from the occasional expletive or very brief references and scenes pertaining to sex. Examples of this include the one-night stand between Tony Stark and Christine Everhart in Iron Man or the Hulk and Abomination’s use of violence in The Incredible Hulk. It didn’t take long following The Incredible Hulk that the Marvel/Disney merger occurred as well. As a result, the MCU went through a phase where more mature jokes were often masked with clever metaphors, and cursing was left for moments when emotions were high.
Fast-forward ten years, and the franchise has found its footing with its stories and characters. As a result, mature content has been relegated to properties that best fit the characters. This means that where cursing may be more prevalent in a gritty spy film like Black Widow, it may not be as abundant in a fantasy adventure film like Shang-Chi and the Legend of the Ten Rings. While it seems like the franchise has finally found its place, it took even longer than the MCU for these films to know how to handle it.
RELATED: What If Wasted Loki’s Biggest Character Changes 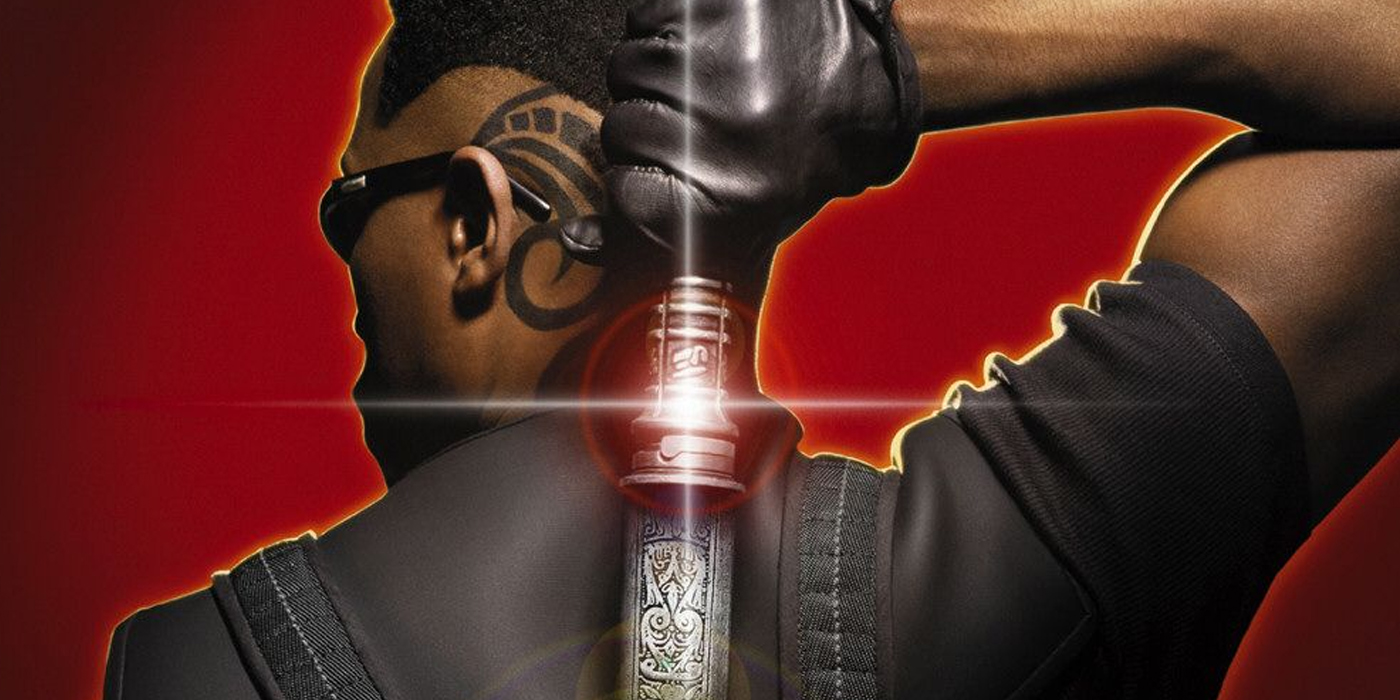 When Blade was released in 1998, the film had an R rating and used every opportunity to sneak in an expletive and focus on ultra-violence. As comic book movies became more popular, the mature content tapered, but only slightly as even films like Daredevil possibly required parental supervision due to its themes. However, like the MCU, Marvel films outside of the franchise found their place, including Deadpool, which often operated outside mainstream X-Men films. This allowed the character to embrace his crude side without any negative repercussions. However, with the character purchased by Disney, the subject of how he will be handled in the future is even more prevalent.
With Disney now owning 20th Century Studios and Hulu, there is a strong chance that its mature characters can still remain mature while operating in the same universe. Like Miramax, characters like Deadpool would thrive and remain integrated into the larger universe by operating under a banner attached to but not explicitly Disney. If that happens, then Disney’s future with the characters may allow them to no longer hide behind grunts and metaphors when handling more mature themes and language.
What If…? is streaming now on Disney+. A second season of What If…? is expected to debut on the streaming service sometime in 2022.
KEEP READING: A What If…? Guide: News, Easter Eggs, Reviews, Recaps, Theories and Rumors
CBR Features Writer Nick Brooks has been writing for over ten years about all things pop culture. He has written for other sites like Animemojo.com and Gamefragger.com. When not writing you can find him with his lovely girlfriend, cooking, reading comics, or collecting any new Star Wars Black Series, Marvel Legend, or Transformer. For more of his thoughts on pop culture check out his blog, The Next Panel with Comic Brooks.