The new Hawkeye series will examine the archer’s life without the Avengers. But the best thing the show could do is make Clint a less competent hero.
Disney+’s new Hawkeye series seems to be taking many visual and story inspirations from Matt Fraction and David Aja’s comic book series of the same name. However, unlike other stories featuring members of the Avengers, Hawkeye doesn’t follow Clint Barton as the skilled marksman and hero. In retrospect, the character is portrayed as a mess who barely has control over his life but does his best to be a good person. To properly represent this version of the character, the Marvel Cinematic Universe’s Hawkeye will have to take a step back in terms of skill.
In the MCU, Hawkeye is equal parts a skilled marksman and devoted family man. Because his appearances have been largely limited, there’s been no time to see the hero when he’s having an off day or not saving the planet. Unfortunately, this has created a slightly overpowered characterization for the story that his series will be telling. To fix this, the show will have to exploit some classic tropes to ensure Clint acts less like an extraordinary hero and more like a person steering the wheel of life with his eyes closed.
RELATED: Marvel’s Hawkeye Series May Reintroduce A Dangerous Avenger To The MCU 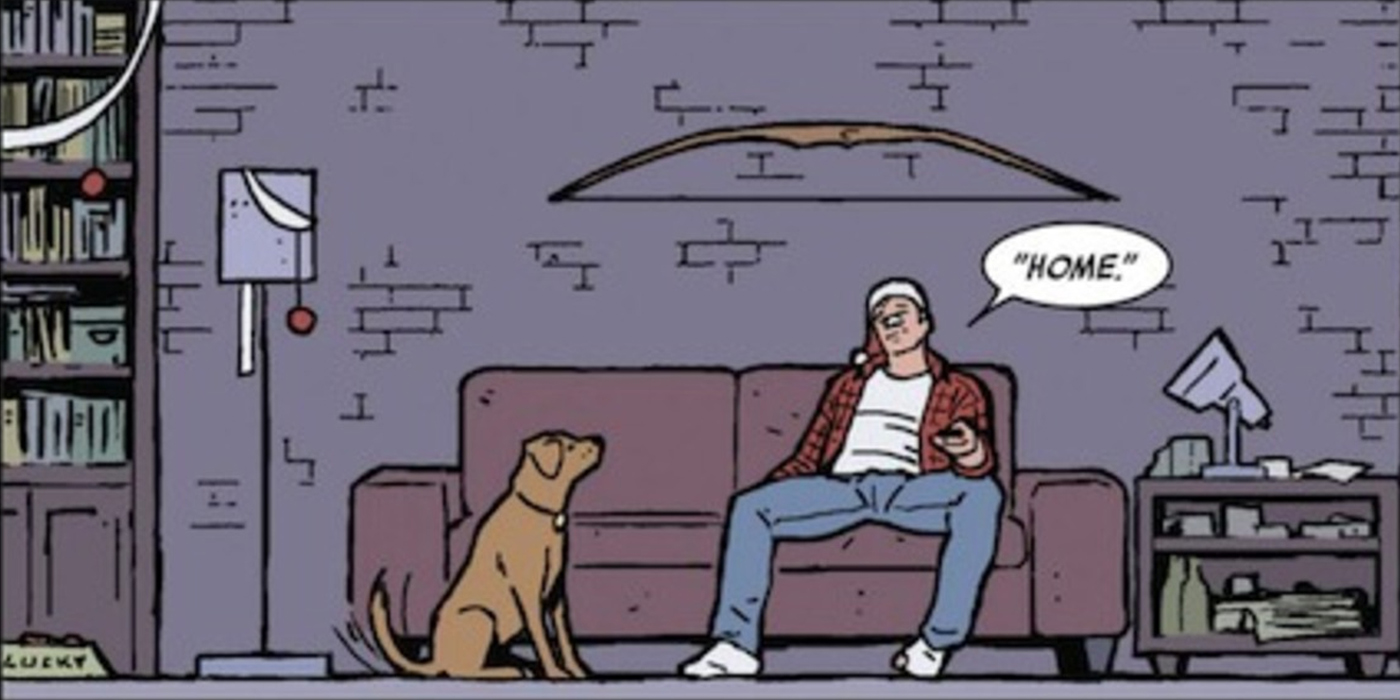 Clint Barton is often shown in the comics going on daring adventures and joining the Avengers to save the planet, galaxy or multiverse. But when he’s not doing those things, the less exciting aspects of the character come to life. In Fraction and Aja’s series, Clint is portrayed as a guy who takes things in stride, perhaps too much. Throughout the run, he often finds trouble. For example, in the series, Clint buys an apartment building, inadvertently starting a war with the Tracksuit Draculas. He is also self-destructive with his relationships and his body. As a result, he’s often shown with bandages and even has an issue where he has to face all of his exes.
Clint isn’t a bad person, but he is incredibly fallible. No matter what his problems are, he goes out of his way to help others in need. Since he doesn’t think about his well-being, however, he makes these choices to his detriment. Clint isn’t inherently reliable when it comes to small tasks, but he’s still a loyal friend. But to summarize why Hawkeye sucks in the Marvel universe, it stems from his habit of taking on more than he can handle, all the time.
RELATED: Daredevil: Charlie Cox Says He’ll Put On His Mask And Fight Whoever’s Cast As The MCU’s Man Without Fear 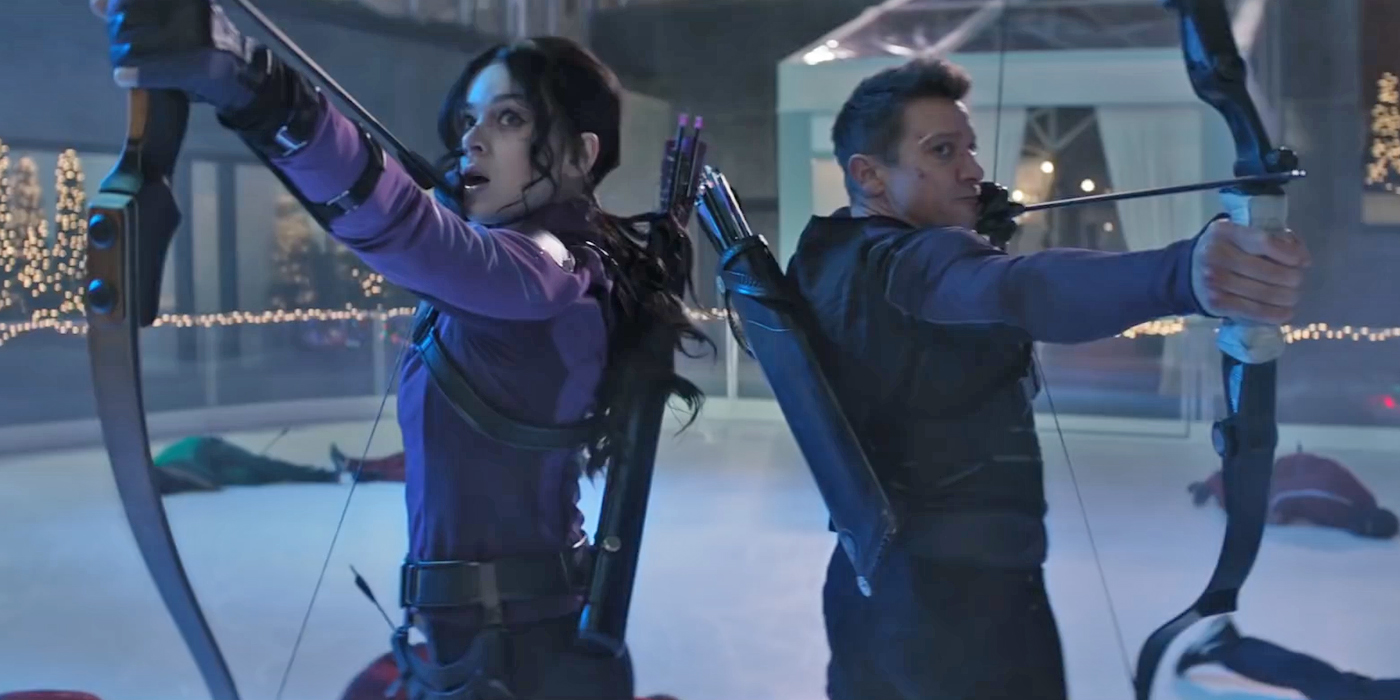 When the Incredible Hulk entered the MCU, he was as savage as his comic book counterpart. He reached his physical peak while gladiator fighting on Sakaar in Thor: Ragnarok. However, Avengers: Endgame severely nerfed the character, and his savage side was weakened. This change greatly affected the character and aided in showing how powerful Thanos was by comparison. Hawkeye will have to do something similar to ensure that Clint isn’t as capable as he’s been in previous appearances as Hawkeye and Ronin.
As Clint gets older and Kate Bishop demonstrates promising archery skills, the series sets up the classic “old man” trope. This trope typically centers on otherwise skilled characters at an older age. Their skill remains, but the speed and energy at which they perform feats are far from perfect. This angle perfectly juxtaposes Kate’s energy and leaves Clint susceptible to more mistakes as an archer and hero. Hawkeye looks to be a more personal story where Clint takes on more than he should, jeopardizing his personal life. Focusing on the idea of every hero getting stronger while Clint doesn’t, the show could easily play up the less competent side of the character.
Hawkeye premieres on Nov. 24 on Disney+.
KEEP READING: Jeremy Renner Confirms A Major Hawkeye Development In The Disney+ Series
CBR Features Writer Nick Brooks has been writing for over ten years about all things pop culture. He has written for other sites like Animemojo.com and Gamefragger.com. When not writing you can find him with his lovely girlfriend, cooking, reading comics, or collecting any new Star Wars Black Series, Marvel Legend, or Transformer. For more of his thoughts on pop culture check out his blog, The Next Panel with Comic Brooks.