The TV movie Generation X features many characters from the X-Men comics. But two mutants didn’t make the cut for an unfortunate reason.
Before films like Blade, X-Men and Spider-Man helped redefine comic book films, Marvel tried to break out on the small screen. In 1996, characters under the X-Men umbrella were given focus in the made-for-TV movie Generation X. However, unlike the traditional X-Men, this cast of characters was comprised of heroes that were largely unknown by wider audiences. But even though there were no recognizable mutants on the team, that didn’t stop creators from cutting out two of the team’s most powerful members.
Similar to The New Mutants, Generation X follows a class of young mutants training in Professor Xavier’s School For Gifted Youngsters. But instead of the Prof leading classes, this new team is taught by the telepath Emma Frost and the sonic screamer Banshee. The TV movie was meant to be a pilot for a series and saw the team face off against the villain Russel Tresh and his plans to control the dream dimension.
RELATED: Marvel’s Hawkeye Series May Reintroduce a Dangerous Avenger to the MCU 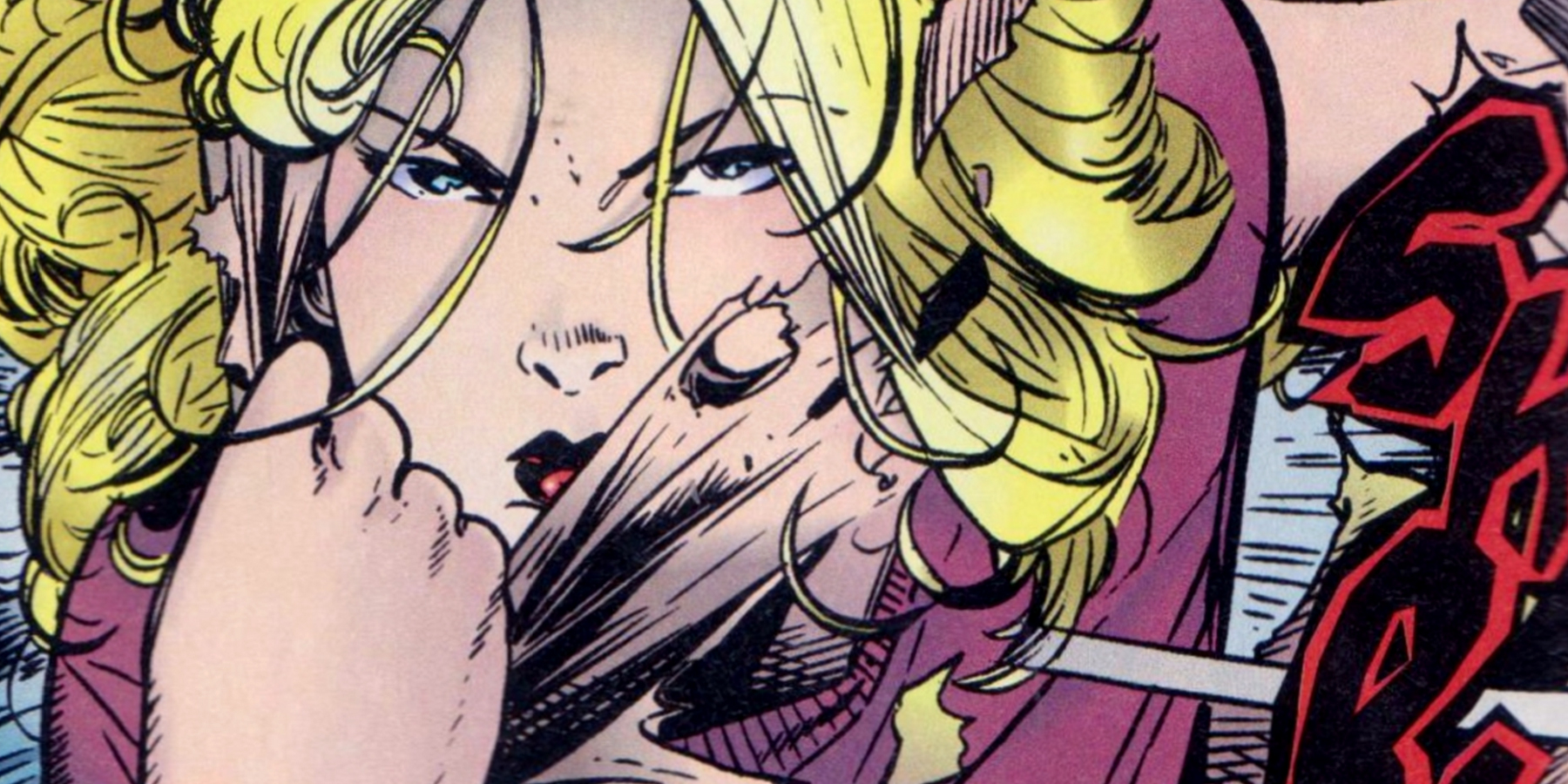 While the team was comprised of comic-based heroes like Jubilee, the characters of Refrax and Buff were created exclusively for the movie. Their characters also replaced longtime mutants Chamber and Husk. In the comics, Husk is a mutant who can shed her skin, revealing a layer of solid matter beneath. She can create any form of solid, like steel or diamond, and perfectly complement her superhuman strength, speed and endurance. In contrast, Chamber’s abilities are more volatile, as his entire mouth and chest were destroyed when his powers emerged. Chamber is a being of pure psionic energy that bursts from his chest in the form of flames. Because he can’t speak, he also uses telepathy to communicate with his team, and he wears large scarves to cover his exposed areas.
While these characters have exciting and devasting abilities, Generation X‘s production cost made it impossible to recreate them perfectly. Rather than poorly represent these characters, Refrax and Buff were introduced. Similar to Cyclops, Refrax can emit heat beams and X-Rays from his eyes. He also serves as the resident jokester. Buff operates similarly to a Hulk, as she can increase her strength and muscle mass. But she often hides her mutation behind baggy clothes due to insecurities. While the mutants that replaced Chamber and Husk didn’t have the same powers, they were still unique enough to stand amongst their more established classmates.
RELATED: Marvel’s Most Underrated MCU Character Finally Got a ‘Power’ Boost – What Happens Now? 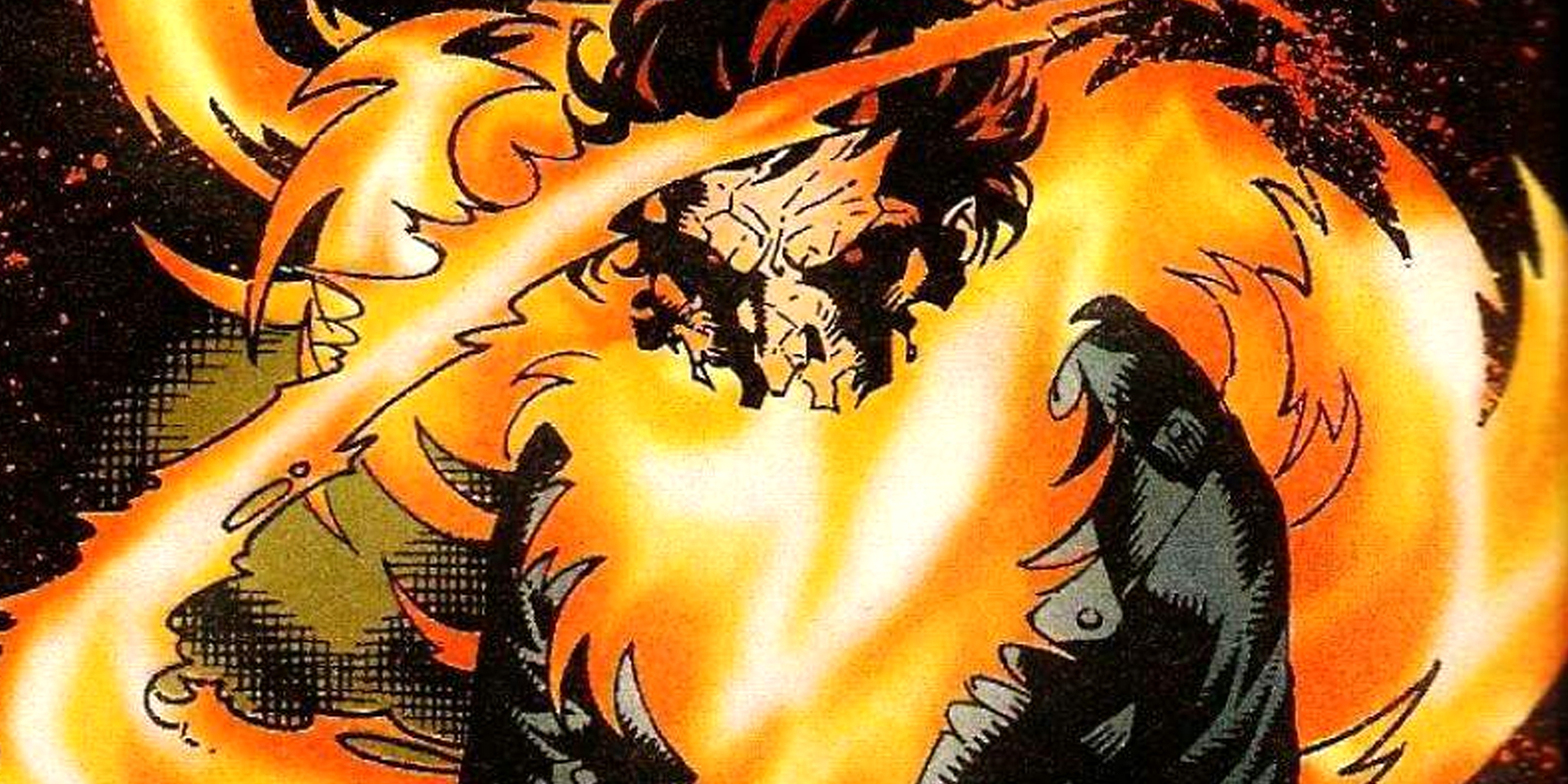 Generation X was released at the height of the ’90s trend that overtook Marvel Comics. During this decade, characters from Spider-Man and X-Men were incredibly popular thanks to their respective cartoon series and merchandise. While Generation X could’ve capitalized on this trend, the TV movie’s execution wasn’t entirely loved by fans. It featured a villain that wasn’t from the comics, and it was made during a time when superhero suits weren’t as popular as they are now. In the end, Generation X ended up being a campier take on the franchise that failed to connect with fans.
Generation X carries with it a host of issues that kept it from reaching its full potential. As a result, some of the characters haven’t been seen in live-action again, while others took well over a decade to show up in another property, namely Banshee, Jubilee and Emma Frost. The decision to cut Husk and Chamber wasn’t enough to doom the project. But with a property like X-Men, going big has to come with the territory, and cutting two of its most visually exciting characters likely hindered its impact.
KEEP READING: Hawkeye Artist David Aja Calls Out Marvel Studios for Not Paying for Adapted Work
CBR Features Writer Nick Brooks has been writing for over ten years about all things pop culture. He has written for other sites like Animemojo.com and Gamefragger.com. When not writing you can find him with his lovely girlfriend, cooking, reading comics, or collecting any new Star Wars Black Series, Marvel Legend, or Transformer. For more of his thoughts on pop culture check out his blog, The Next Panel with Comic Brooks.